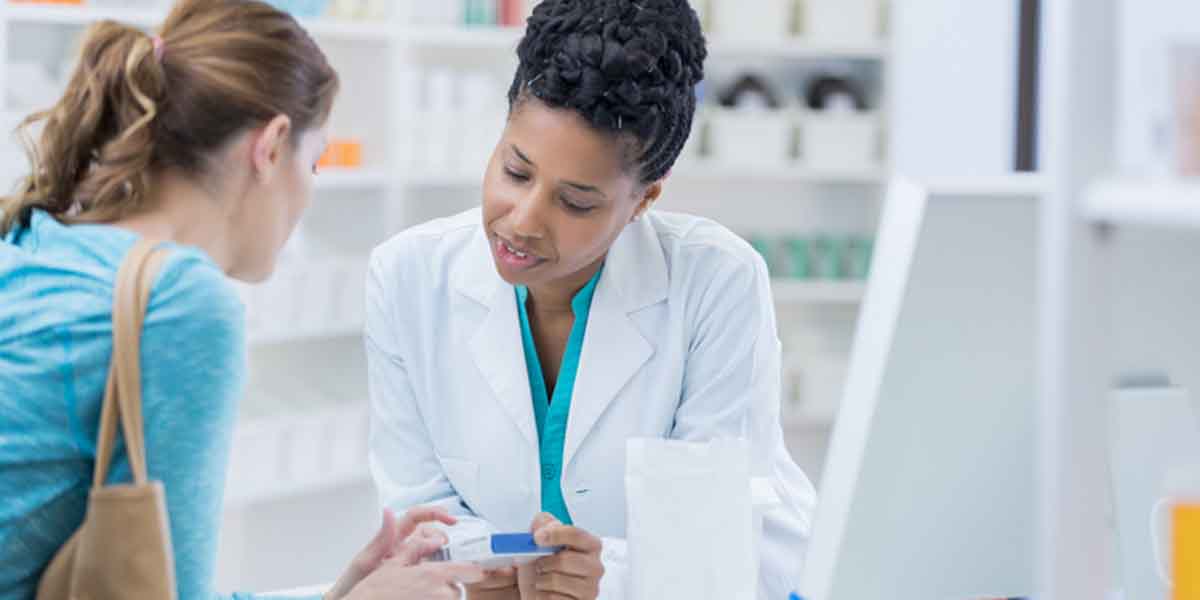 A very common topic people seek therapy for are ways to increase overall health and well-being, and to reduce anxiety and depression, even for just common forms of worry or blue moods/sad times. Sometimes just the passage of time can do the trick. But for many, the feelings may persist and become enough of an annoyance that we seek some activity, such as going out and being with friends, treating ourselves to some pampering, or another pleasant distraction to elevate our mood. If the things we know how to don’t work, seeking treatment for anxiety and depression may be next.

Most patients want to avoid taking drugs to reduce depression and anxiety and look to other more natural or holistic remedies. But, it is also easy to see a pill as an easy way to “fix” sleeplessness, anxiety, and depression. There have been significant advances in medication effectiveness over the last 50 years for the treatment of mental illness, and sometimes those drug treatments are the most effective choice for patients living with psychological symptoms.

Dietary treatments have gained popularity for treating many mental illnesses … for everything from autism to bipolar disease.

Dietary treatments have gained popularity for treating many mental illnesses, though not without controversy, for everything from autism (spectrum disorders) to bipolar disease (manic depression). More research is making the connection between anxiety and hypoglycemia (low blood sugar) and depression and malnourishment more evident.

Recently, several very good research articles have made it clearer than ever that exercise may be the most effective antidepressant available to patients as a treatment for mental health matters. The results of these carefully designed studies have proven that therapists need to suggest these alternatives to medication in order to be fully responsible for their patients’ best options in seeking treatment for anxiety and depression.

In the last few years, more and more research has been pointing professionals in the direction of looking at the connection between gut health and psychological symptoms. We all have many different kinds of bacteria in our gut; they are a necessity to functioning.

Two aspects of those bacteria seem to be directly related to mental health issues: diversity (how many different kinds of bacteria) and what kind of bacteria. It turns out that some bacteria release substances that can directly affect mood (called neuroactive substances). The larger evaluation of how the microbes are interacting and producing these substances in your gut is referred to as microbial metabolism.

Some researchers have concluded that these microbial differences directly affect the quality of life, and these conclusions are not based on small study groups but large population samples, so the research is considered robust and not easily disputed.

In fact, making sense of how this works has been exposed in some studies in that some microbes were found to produce a close cousin of a human neurotransmitter called dopamine, which is associated with a better mental quality of life. Dopamine is associated with the experience of pleasure and reward in the brain and can help motivate you toward achieving a reward. Dopamine release is significantly increased by the drugs that are most commonly abused by humans: alcohol, opiates, nicotine, amphetamines, and cocaine.

So are probiotics, those supplements that increase the amount and diversity of bacteria in the gut, the answer to all of our mood problems? Well, maybe, but that hasn’t really been studied as a direct link. All the research I am citing here may point to that conclusion, but the direct relationship hasn’t been studied yet.