What To Do If You Are Falsely Accused Of A Crime 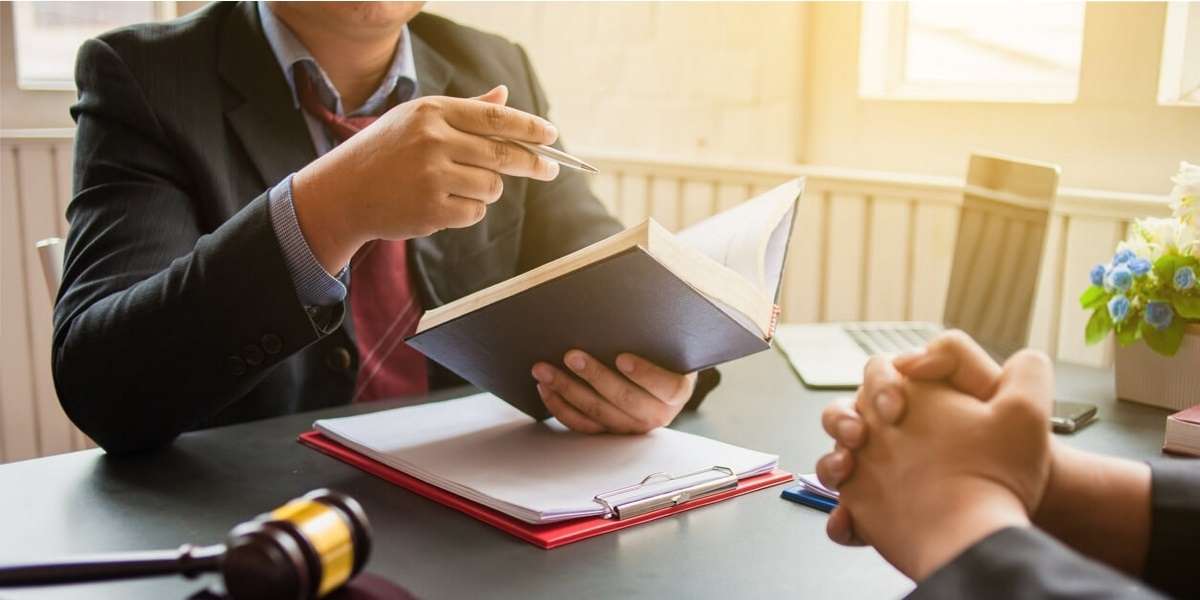 It is a reasonable assertion that the biggest injustice that can happen within criminal law is to be accused of something which you are completely innocent of. This can occur in different circumstances with either the police suspecting you of committing a crime and arresting you, or someone falsely, and possibly even maliciously, accusing you of a serious crime, which the police must act upon.

Stories of miscarriages of justice where innocent individuals have has their life destroyed and spent many years in prison can be extremely scary if you are innocent and being accused. In this article, we are going to give some basic guidelines as to what you should do if you are ever accused of a crime and are completely innocent.

Do Not Panic Or Behave Irrationally

This might seem obvious but when people are in situations that could have serious consequences, they do not always act irrationally. However, if you can remain calm and focussed should you ever be wrongly accused, it will help you. First, you must not do anything that really is a crime such as assault the police officer arresting you or you seek out your accuser to harass, threaten, or assault them.

You know you are innocent but there is little to be gained by trying to conduct your defence at this exact moment. Bear in mind the police will make notes or even record on camera what you say, so it is best to say nothing. Flippant remarks such as “Guilty” during your arrest will not be seen as a joke at your trial, so do not be your own worst enemy. Stay silent rather than give your accuser, the police, or the prosecution ammunition they can use against you.

You have the right to a lawyer at all times and this is especially important should the police wish to question you about the alleged offence. The correct legal representation could ensure the matter is resolved before you are formally charged, but if it should go to trial then they will be able to make your case for you in court.

Gather The Evidence For Your Defence

The fact that you know you are genuinely innocent should make it possible for you and your legal team to gather the evidence necessary to mount your defence. Remember the onus is on the prosecution to prove beyond a reasonable doubt that you are guilty, so they need to provide a burden of proof and irrefutable evidence that you committed the crime.

They may well seek to do so, but it is also your right to be able to challenge that evidence in court and this is where your recollection of events on the day the crime is alleged to have happened will be crucial. Do you have an alibi? Is there anyone who can give compelling evidence that proves you are innocent? Are there any CCTV recordings or photos from mobile phones that support your defence? Are there any documents that help your case?

The crime you are charged with will influence the type of evidence you need, but anything and anyone which proves you are innocent or at least creates a sufficient level of doubt to make a guilty verdict impossible could be the difference between you being rightly found not guilty or wrongfully convicted.